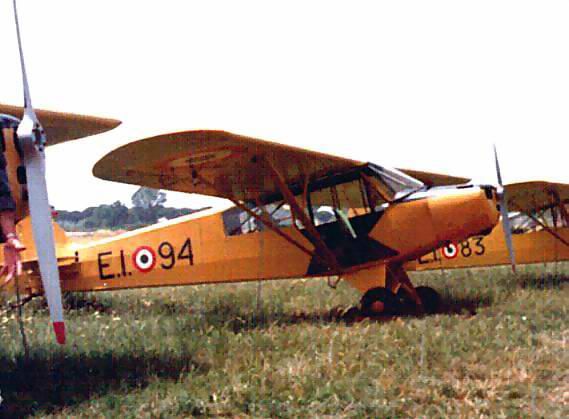 After the end of World War Two Piper developed a more austere version of the Cub for the civilian market, designating it the PA-11 Cub Special.  acquired 105 under a military assistance program with the designation L-18B.

The Turkish Brigade used a few of these L-18Bs for visual reconnaissance and artillery observation during the Korean War.