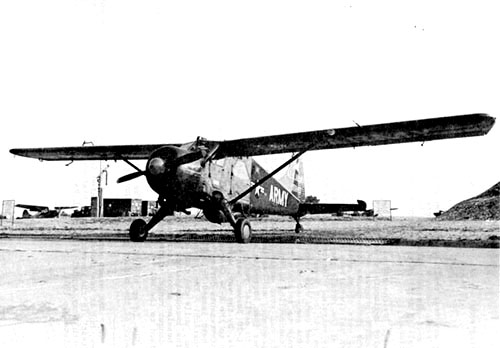 The De Havilland L-20 Beaver was a single pilot, single-engine, light utility aircraft used by the USAF during the Korean War.

The US Air Force used the L-20 during the Korean War for liaison and for light transport.  It was capable of carrying up to seven passengers or 1,500 lbs. of cargo.  The Beaver was noted for its ability to operate from very short fields and in all types of terrain.

The Beaver remained in production until the mid-1960s, and at one time it was used by more than fifty countries for a variety of military and civilian uses